Find the best gift for you »

The Ehrensberger Legacy Society is a community of the University’s most giving and far-sighted supporters who are contributing to the university via their estate plans, such as through a bequest, a gift of stock, trusts, annuities and other assets. The Ehrensberger Legacy Society is named after Ray Ehrensberger, the first Chancellor of UMGC, who was admired for a remarkable combination of qualities. He was a charismatic leader, an accomplished administrator, a distinguished scholar, an adventurer and a forward-thinking visionary whose influence can still be seen at UMGC today. Ehrensbeger passed away in 1997 at the age of 92.

The Ehrensberger Legacy Society recognizes the foresight and generosity of all alumni and friends who have established planned gifts with the university or have provided for UMGC in their wills. Through planned giving, donors establish personal legacies that can support any number of priorities and initiatives, from scholarships and endowed chairs to programs that span disciplines to provide students with valuable perspectives.

To learn more about how you can become a UMGC Ehrensberger Legacy Society member, contact us at 301-985-7109 or giftplanning@umgc.edu. 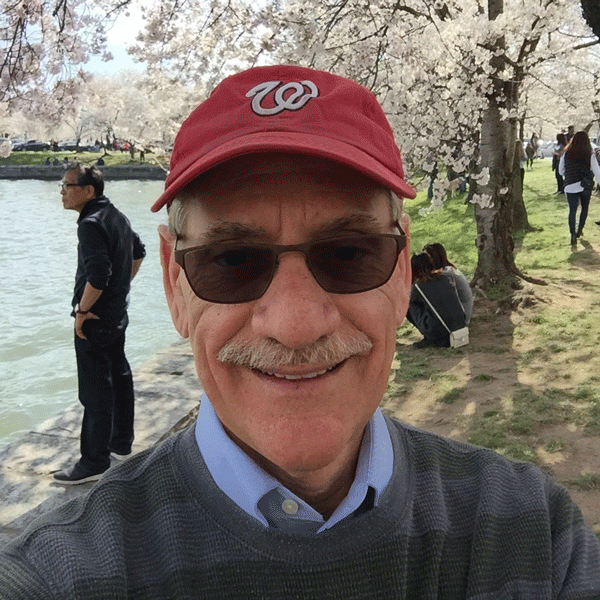 David H. Wolotsky received his Bachelor of Arts in Business and Psychology from UMGC in 1979. As he reflects on the past, one thing stands out: Throughout the course of his life, all the pieces have come together.

While David’s focus was on pre-med studies during his initial enrollment in college, he realized through the help of a UMGC faculty member that he was a natural salesman. In the decades that followed, David worked his way up the ranks selling outdoor advertising in the nation’s top media markets. Today, as a senior account executive with OUTFRONT Media, he’s involved with the sale of traditional, digital and mobile assets on billboards and public transit systems in the top 50 U.S. markets and Canada.

He's grateful for the guidance he received from UMGC years ago, and his gift ensures other students will continue to benefit in the same way into the future. 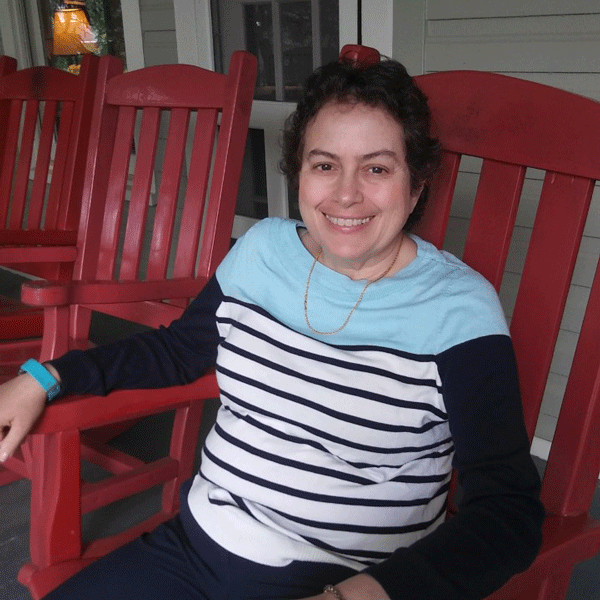 Dr. Francine Norflus, as an adjunct faculty member, feels a powerful connection to UMGC. When she began her career, she was involved in research, which ultimately led her to teaching at UMGC. Over the years, Dr. Norflus has developed a deep connection to UMGC even though she has taught for other universities, too.

“UMGC helped me start my career,” she explains.

This feeling of loyalty has inspired her to make a planned giving contribution so others may have the opportunity to experience the difference UMGC can make in their own lives.

“I know in these times that some people don’t have the money to go to school, and then they can’t advance in their careers and in their work life,” she notes. She hopes her contribution will give students the opportunity to enjoy the life-changing gift of education. 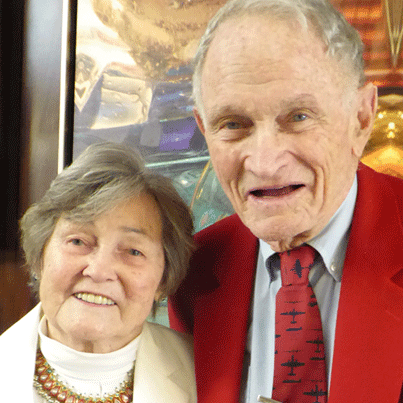 After joining the Foreign Service and serving her country while traveling the world, along with teaching English as a volunteer in Thailand, Bonnie Broh-Kahn was ready to go back to school and complete her degree.

Bonnie and Jere often attend and support UMGC’s Arts Program events as “Friends of the Arts” Program and are pleased to see how the University is continuing to grow and prosper while maintaining its core values, which were created more than 70 years ago.

The Broh-Kahns share that this is one of the main reasons they decided to leave a legacy gift to UMGC. They report that the generous support from alumni and friends made it possible for them to enjoy their UMGC experience, and now, it is their chance to give back.